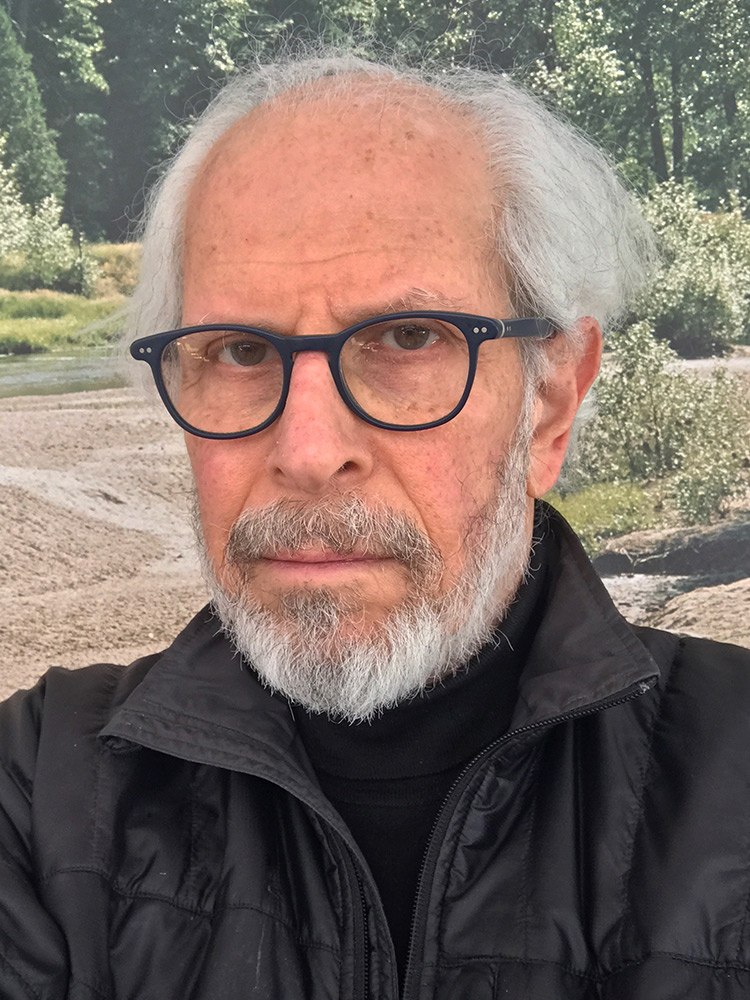 It is with great pleasure that Situatifé presents one of the most important photographers of our time: Stephen Shore. Born in New York in 1947, Stephen Shore is a pioneer of American colour photography and an undisputed point of reference for today’s generation of photographers. At the age of 17, Shore already frequented Andy Warhol’s Factory and documented the goings-on at the time with his camera. The illustrated book “Factory. Andy Warhol.” from 2016 is recommended. In 1971, he became the first living photographer to exhibit at the Metropolitan Museum of Art in New York. Numerous exhibitions followed, worldwide. In 1982, he was appointed director of the photography programme at Bard College in New York, where he is now the Susan Weber Soros Professor of Art. In addition to his photographic and academic career, Stephen Shore has since published several books, including the 1982 classic Uncommon Places, The Nature of Photographs (A Guide to Viewing and Understanding Photographs), and the experimental memoir Modern Instances. The Craft of Photography. A Memoir.” Another book about his drone photography over the past two years is planned for next winter.

Unfortunately, Stephen Shore was not available for a classic interview, but he still took the time to write an essay about analogue and ultimately digital photography for Situatifé. Thank you very much!

About fifteen years ago, I had a two-year visiting professorship at one of the finest art schools in Europe. I would fly there once every two months and conduct an ongoing workshop with a select group of the school’s most talented students. The second year, I noticed there was something amiss. It’s hard to describe, but there was something lacking in their images. There was no sense of the print as a visual object. And, although the pictures were all in color, it was simply the color of the world; there wasn’t thought about the palette of the image nor the organization of color within the picture space. As I said, it’s hard to describe. I wondered how this second class differed from the first. In speaking to them, I learned that none had ever set foot into a darkroom. The year before some had. This was the marginal year. I came away realizing that something important, but intangible, is gained through darkroom work. This experience convinced me that analog photography, both shooting film and making prints, was an essential learning experience.

I’m the director of the Photography Program at Bard College in New York’s Hudson Valley. Our students spend the first year shooting and printing 35mm (and occasionally 120) black and white film. Shooting with film can lead to working with greater intentionality; to consider each exposure more closely. Printing in a darkroom – choosing exposure time and contrast – then taking the print into the light and evaluating these choices and, if necessary, reprinting, can help develop an intuitive sense of the physical image. It also leads to a more subtle awareness of light when photographing.

Spending a year working this way prepares our students for, in my opinion, our most important class, The View Camera. All of our students spend a semester working only with a 4×5 view camera. This camera, more than any other, leads to a heightened conscious awareness of all of the choices that go into making a picture. There are several factors that contribute to this:

The size and accuracy of the image on the ground glass leads to clearer decisions. Seeing the image on the ground glass intuitively emphasizes that you’re looking at a flat, bounded image and not the world. The fewer exposures made leads to more deliberateness. That the camera is on a tripod leads to a physical awareness of the placement of the camera. Decisions are not just mental, but physical.

Finally, the fact that the camera is not an extension of the eye, that you don’t go around looking through the camera hunting for a picture, forces the photographer to conceptualize the image – to create a mental image of the photograph they intend to make. You have a mental image of the picture, THEN you set up the camera. This can lead the resulting image to resonate with the presence of conscious attention.

After our students spend a semester working with a view camera, most move on to digital. It’s my experience that after their exposure to the view camera their way of seeing, even if they only use their iPhones, is forever intensified. With only a handful of exceptions, I haven’t used film in twenty years. Digital image making is impressive. My Hasselblad H1d has a dynamic range far greater than film. Because digital photography doesn’t suffer from the chemical shortcomings of film (expressed in the HD curve), the tonal separation in the low values is better than film and the annoying blueness that can appear in shadows is eliminated. With my H1d, I can work with the mobility and spontaneity of handheld photography but can make a 120x150cm print that has greater resolution than from an 8×10 negative. (I ran tests). And the tonality is beautiful. This allows me to make a picture that couldn’t have been made five years ago. It opens huge new aesthetic possibilities.

One final thought on working with a digital camera. I had mentioned spontaneity. This is the result of digital pictures not costing anything and the camera not needing to be reloaded. But spontaneity is a two-sided coin. It can lead to visual profligacy; to shooting without intentionality. But his doesn’t have to be the case. A digital camera can be used with the mental clarity of working with an 8×10. When a photographer is working in a flow state, they can be spontaneous and intentional at that same time. 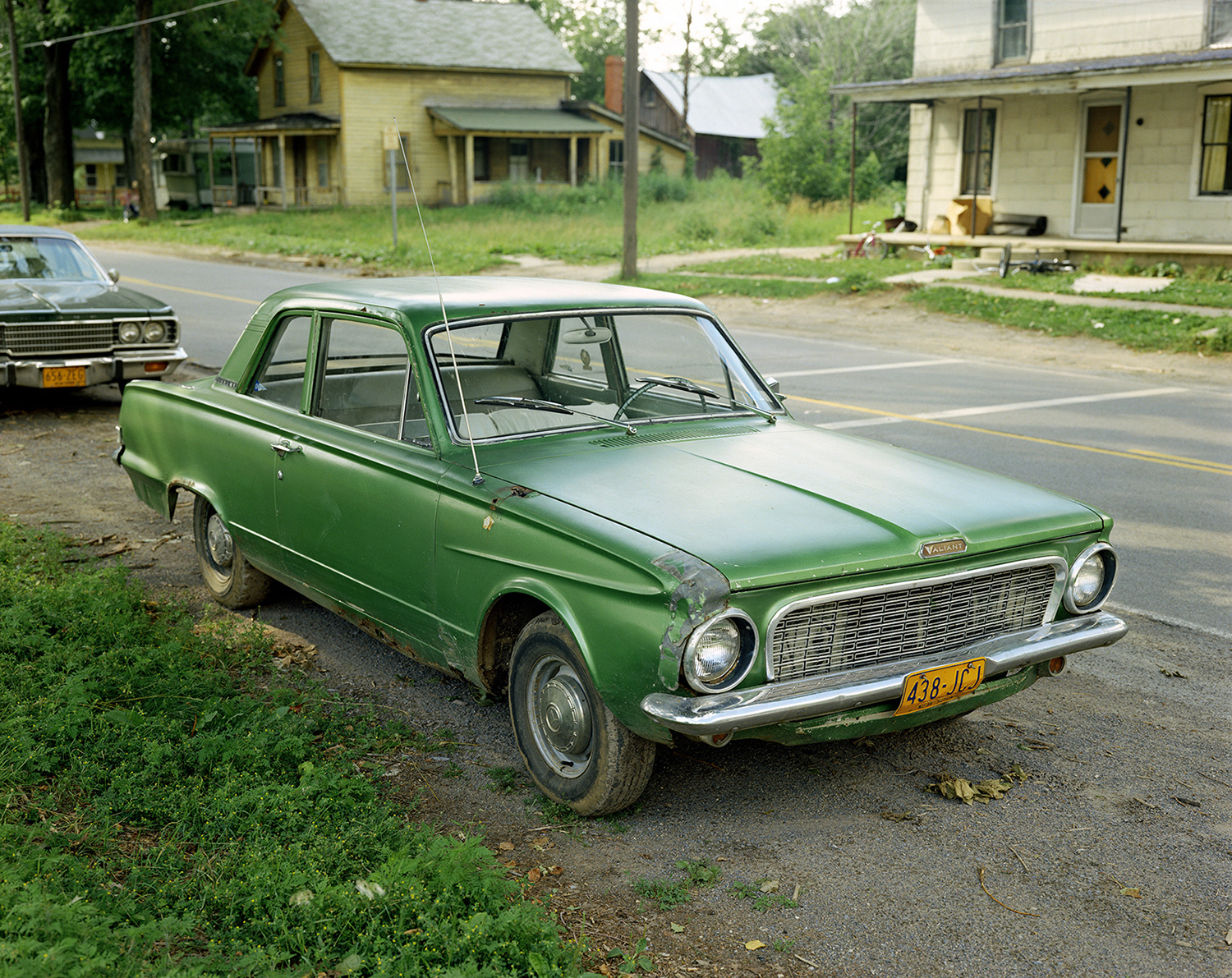 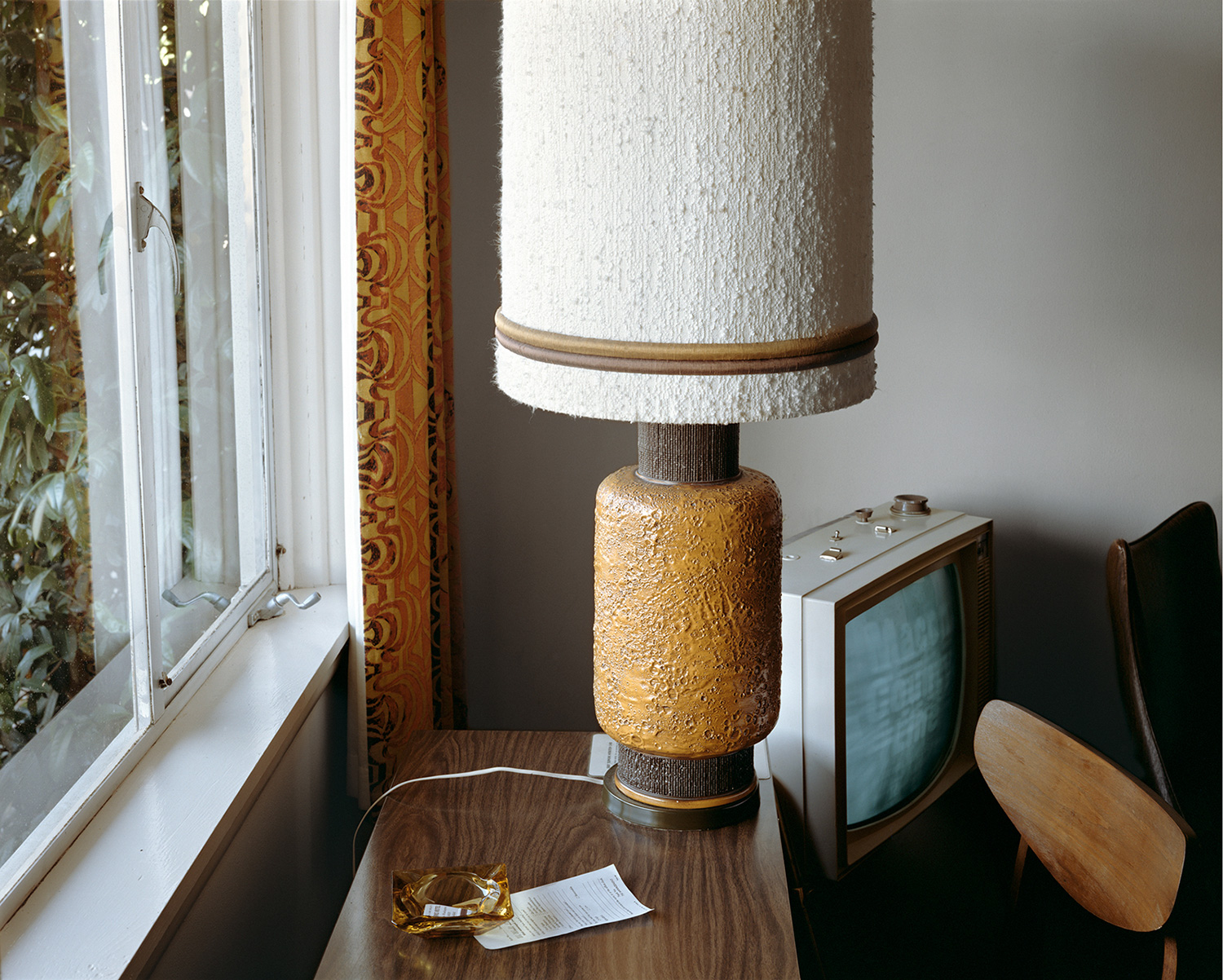 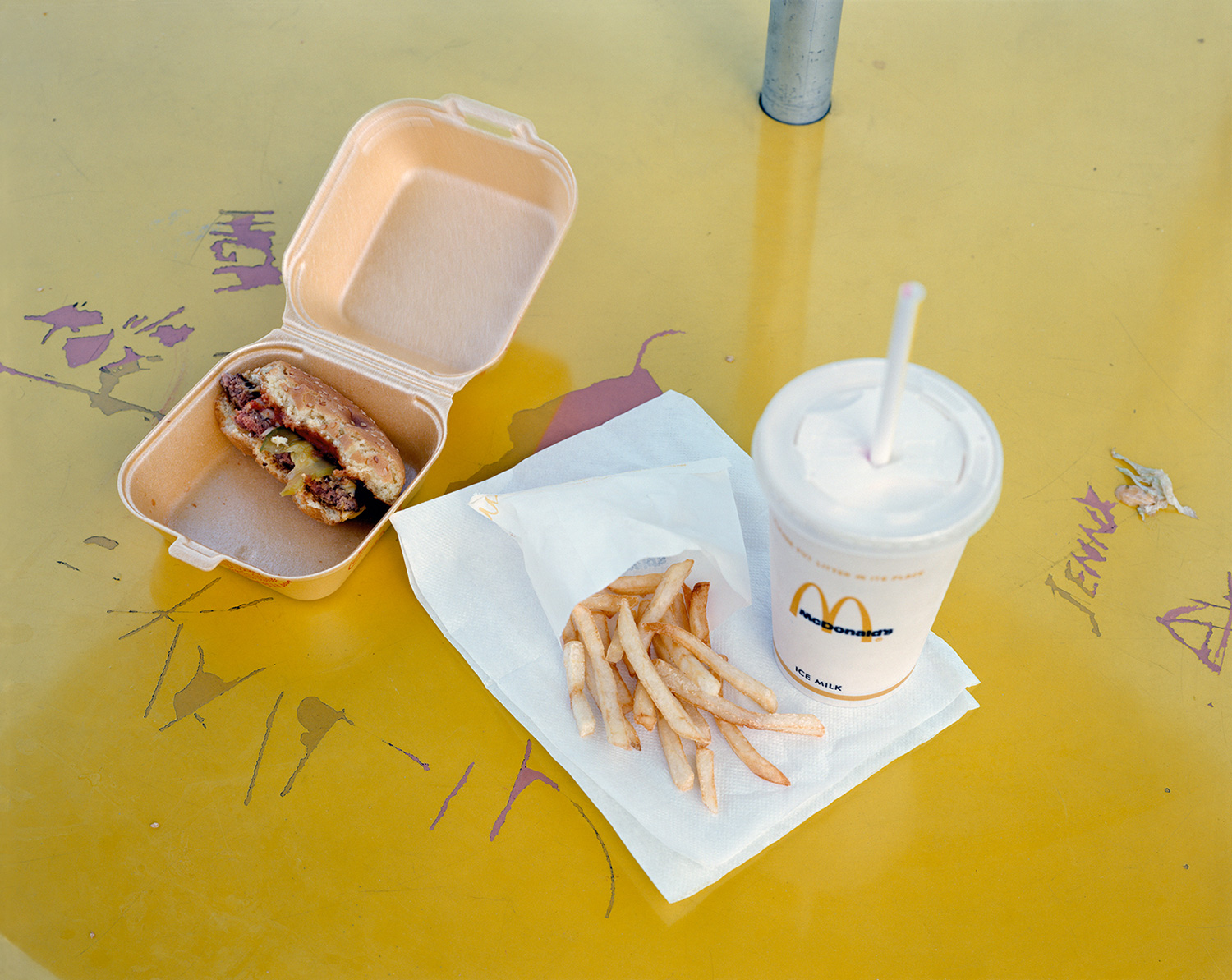 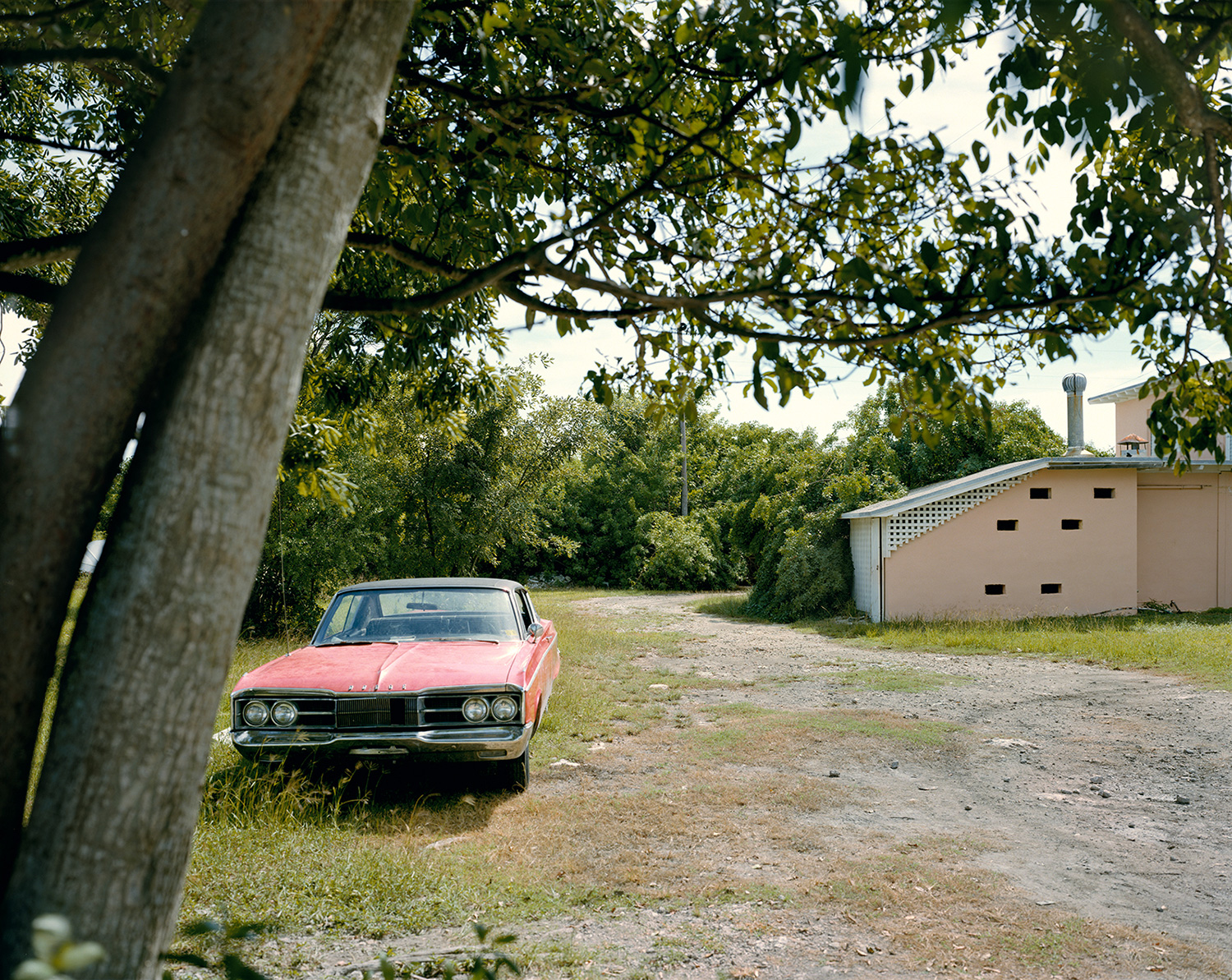 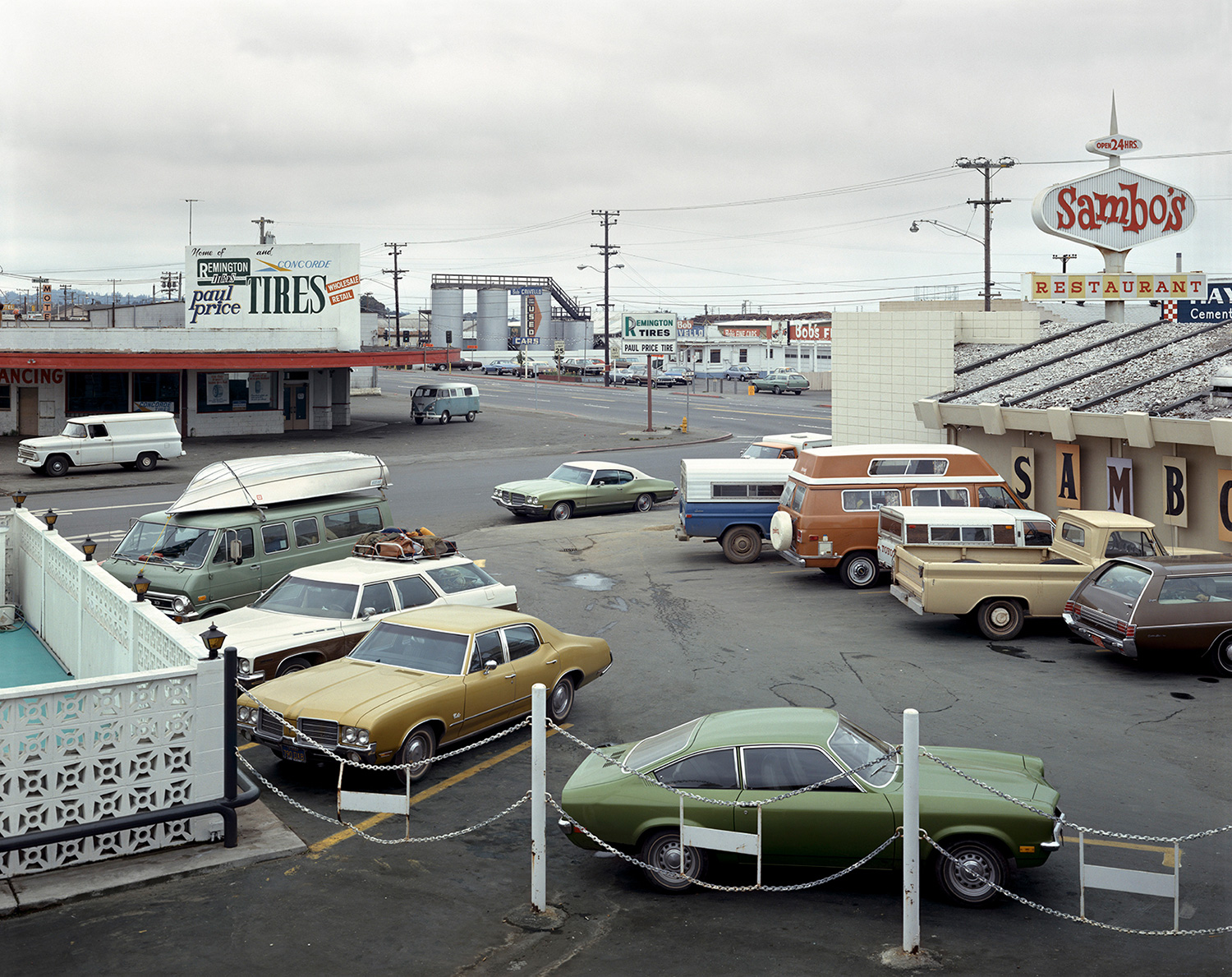 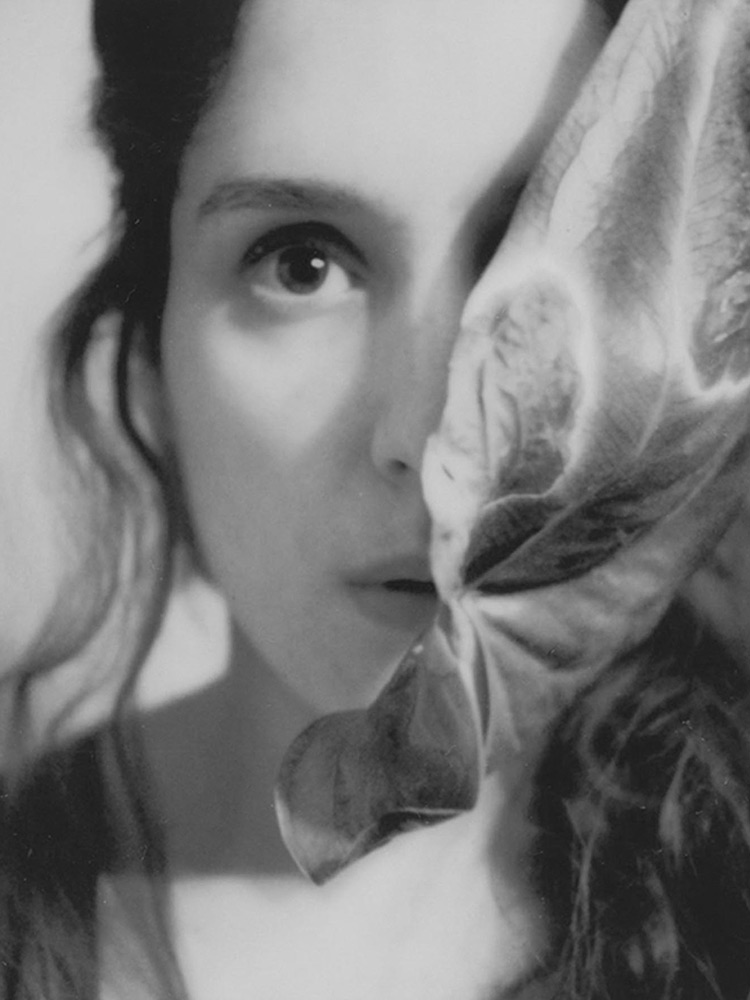 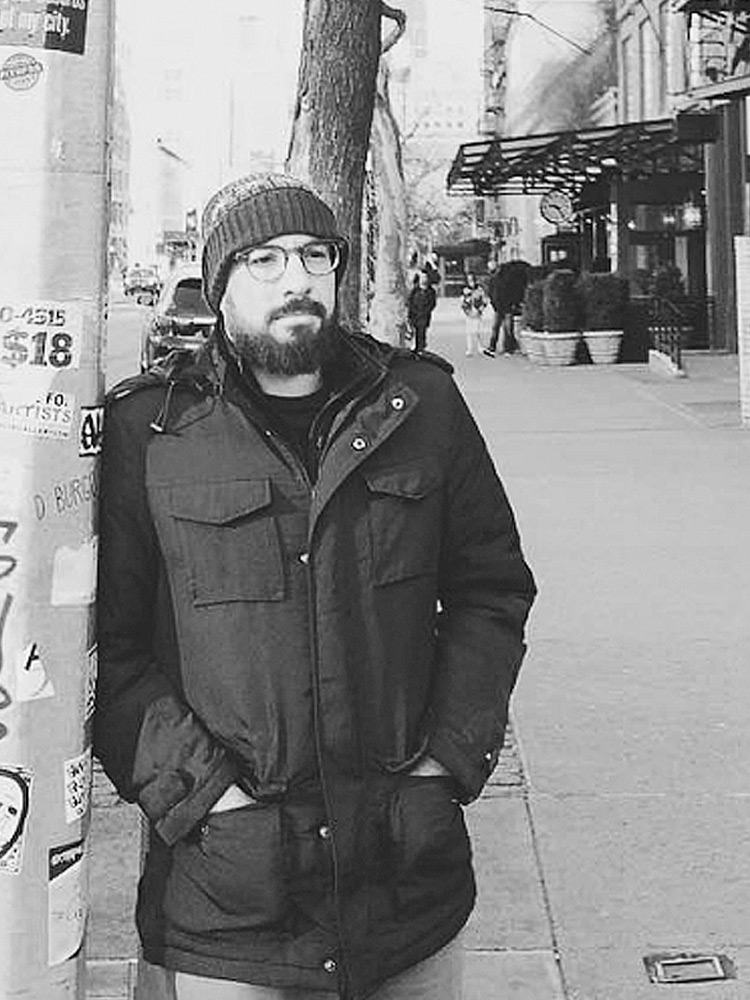